With a broad and evolving inventory of new Nissan electric vehicles along with pre-owned EVs from a wide variety of manufacturers, availability is no longer an issue at Centennial Nissan. As for affordability, many car buyers are now asking a very different question: Can I afford not to drive electric? 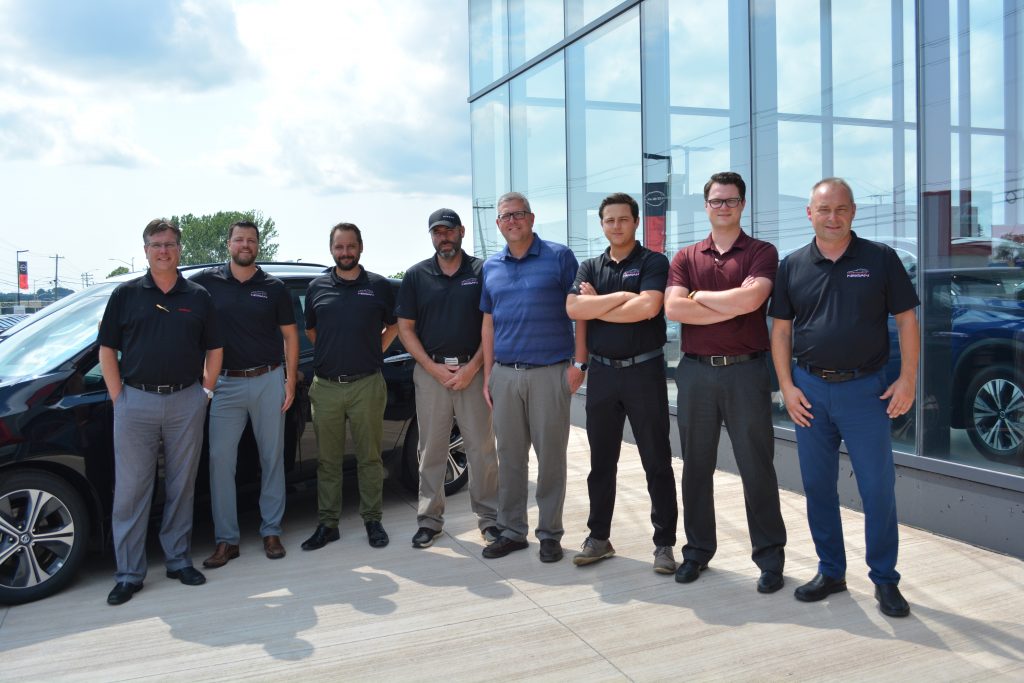