Chamber welcomes Bill DeBlois as 2022-23 Board of Directors President

Charlottetown, PE (May 4, 2022) – The Greater Charlottetown Area Chamber of Commerce is pleased to announce the swearing-in of Bill DeBlois as its 117th Board President. DeBlois was sworn in alongside fellow directors at the Chamber’s 135th Annual General Meeting (AGM) on Tuesday, May 3, 2022, at the Delta Hotels by Marriot Prince Edward.

Bill DeBlois is the current owner and operator of Buns and Things Bakery, having purchased the business from his parents in January of 2017. Over the course of his professional career, he has worked in the automotive industry from the dealership level to corporate finance with Mercedes Benz Financial before settling back into the private sector at a collector car dealer, Legendary Motorcar.

Bill attended the Business Administration: Automotive Marketing program at Georgian College in Barrie, Ontario, before taking the opportunity to travel while completing his Bachelor of Business degree at the University of Western Sydney in Australia in 2004. In 2014, Bill and his wife Michelle made the decision to move back to PEI where he got involved in the family business, Buns and Things Bakery, which has been family-owned and operated since 1987. Bill and Michelle live in Doyle’s Cove outside of North Rustico and also operate a small cottage business in the summer months on the old family farm. Michelle is a grade 5 teacher at Eliot River Elementary School.

“The Chamber continues to play a vital role as the voice of business for the greater Charlottetown area and Island as a whole,” said President Bill DeBlois. “I’m excited to take on this leadership role and to work with the Chamber’s board members, staff, and members to advance the priorities of the business community as we emerge from recovery.”

Joining President Bill DeBlois on the Chamber Board Executive is:

During the Annual General Meeting, the Chamber provided an update on its progress on the 2021-2024 strategic plan. The AGM also included a conversation about the province’s economic priorities with the Honourable Dennis King, Premier of Prince Edward Island. 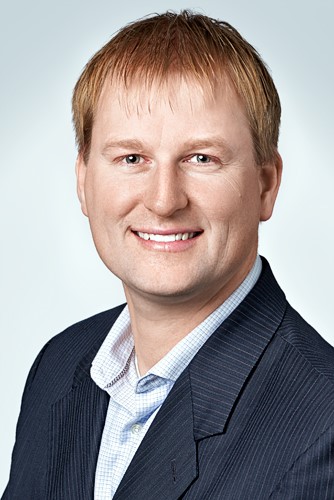 About The Chamber:
The Greater Charlottetown Area Chamber of Commerce connects business and community and is PEI’s largest business advocacy organization with more than 1,100 members. For more information on the Chamber visit www.charlottetownchamber.com