Confederation Centre of the Arts welcomes new board member

The Confederation Centre of the Arts is very pleased to announce the appointment of well-known St. John’s photographer Ned (Edwyn) Pratt to its national board of directors.

“Mr. Pratt has deep roots in his home province and is very well known for his outstanding photography and his experience in the arts and culture sector,” says Robert Sear, Confederation Centre Board Chair. “His deep connections in Newfoundland and Labrador will be invaluable in this new role and will help raise the Centre’s profile outside Prince Edward Island. We welcome him to the board and we thank him for accepting the nomination.”

Pratt grew up in St. Catherine’s in St. Mary’s Bay, Newfoundland and Labrador. In 1986 he graduated with a BA in Art History from Acadia University then moved on to the University of British Columbia to study architecture. He returned to eastern Canada and earned a BFA in Photography at the Nova Scotia College of Art and Design.

Upon graduation, Pratt worked as a freelance photo editor for the Sunday Express, a newspaper published in Newfoundland from 1989-1991. In subsequent years his work appeared in the New York Times, Newsweek, MacLean’s, The Globe and Mail, Canadian Geographic and the Financial Post.

His photography has been exhibited at the former Art Gallery of Newfoundland and Labrador, the McMichael Canadian Art Collection, PREFIX Photo, the Scotiabank CONTACT Photography Festival (2012) and in Oh, Canada: Contemporary Art from North America at the Massachusetts Museum of Contemporary Art (touring from 2012–16). He holds the 2017 Large Year Award from Visual Artists Newfoundland and Labrador for Excellence in the Visual Arts. His work has been written about in various publications, including Canadian Art, CBC Arts, Momus, and Mason Journal. Pratt’s photographs are held in major public and corporate collections across Canada, the United States, Europe, and Australia.

Mr. Pratt’s work was recently on exhibition at the Nova Scotia Art Gallery and showcased a decade of Pratt’s photography. The exhibition named “One Wave” highlighted Pratt’s aesthetic style in a formal conversation. 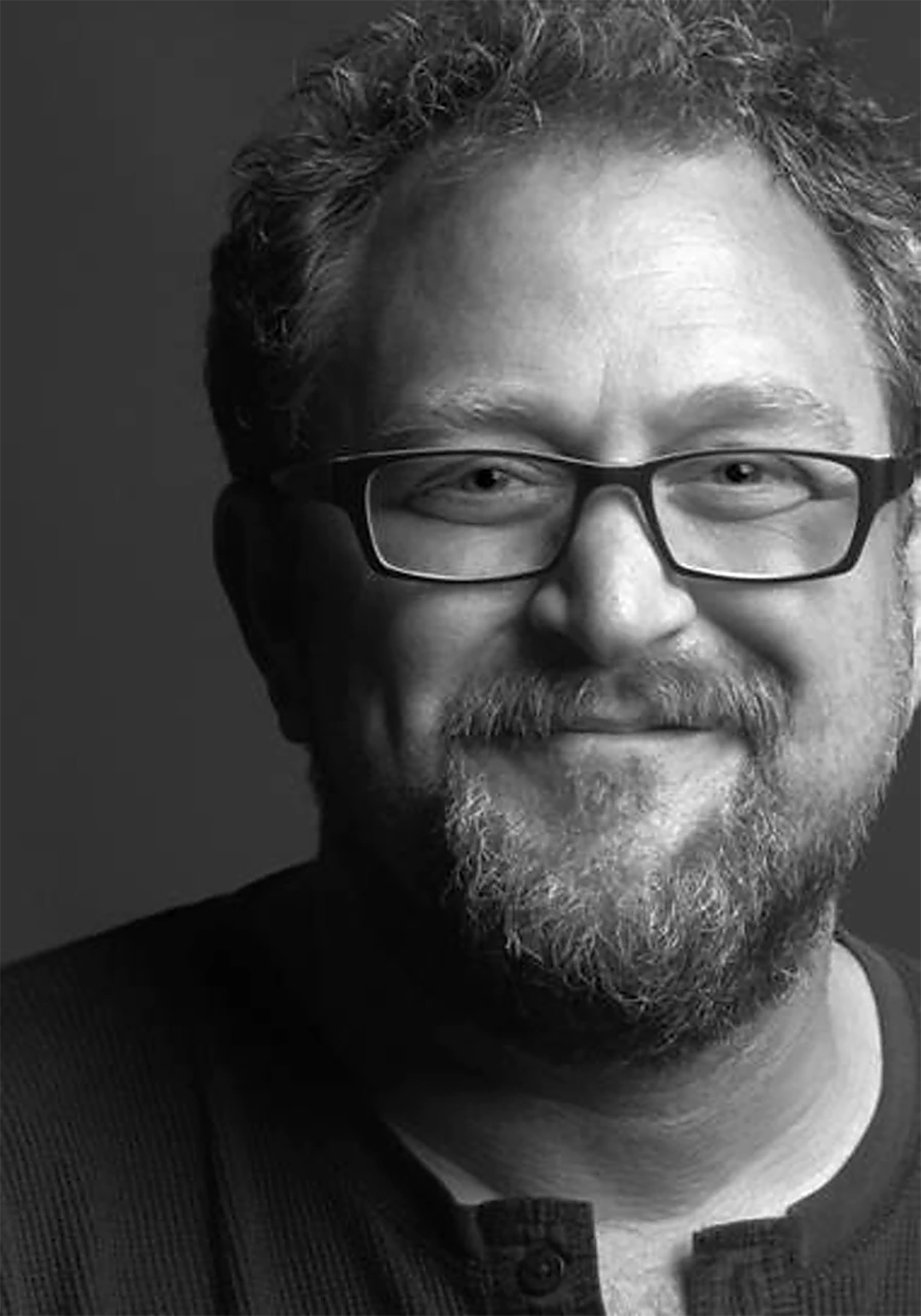