Charlottetown, PE (Dec. 13, 2022) –  The Greater Charlottetown Area Chamber of Commerce (GCACC) will celebrate Edwin Jewell as the 2023 Entrepreneur of the Year at the President’s Excellence Awards gala on January 25, sponsored by Atlantic Lottery. The Entrepreneur of the Year Award, sponsored by Provincial Credit Union, recognizes the accomplishments and entrepreneurial spirit of an individual in the community. The recipient is selected by the GCACC’s Executive Committee.

“For over 40 years, Edwin has epitomized the entrepreneurial spirit. His fearlessness to take risks and span across sectors is an inspiration to upcoming entrepreneurs in our community,” said Chamber President Bill DeBlois. “We thank Edwin for his contributions over his career as an entrepreneur and are pleased to recognize him with this award.”

A year after graduating high school, Edwin – with help from his parents, brothers, and sister – bought his first farm in 1980. He farmed with his family until 1998 and was selected as an Outstanding Young Farmer for Canada that same year. In 1997, Edwin and his brothers started Jewell’s Country Market, with Edwin taking over sole ownership a year later. Edwin grew the business from a small vegetable stand into one of PEI’s premier garden centres, managing a staff of 40. He sold the market in 2018.

In 2013, Edwin founded Canada’s Island Garden (CIGI), PEI’s first Federally Licensed medical marijuana facility. He owned 50% of the company, with the remaining ownership divided among five investors. It took three years from inception to the completion of a state-of-the-art building in the Charlottetown BioCommons Research Park. CIGI received a license from Health Canada to begin growing cannabis in 2016.

As CEO, Edwin oversaw every aspect of the start-up, including financing, hiring, and navigating the industry’s ever-changing regulations. Pulling together the millions needed for the build and early operating was not easy, Edwin recalls, with lenders not keen on the fledgling industry. At its peak, the company was valued at $100M.

In January 2018, Edwin sold 80% of his stake in CIGI to a publicly-traded company from North Carolina and sold most of his remaining interest in 2019. Edwin maintained his role as President and CEO with the new owners for three years. During this time, he led an expansion of a new greenhouse and processing facility. By the time Edwin left the company in December 2020, the company that started with five had grown to over 120 employees.

In the spring of 2022, Edwin and his son Jordan launched Jewell’s Construction, a small earthmoving construction company. They have had a positive first season and look forward to growth in the future, Edwin said.

“There would not be enough room on the award to acknowledge all of those who have helped me along the way. I am truly humbled and grateful,” said Edwin. “The success I’ve had would not have been possible without the support of many others – parents who taught me to work, wonderful co-workers and staff over the years, investors who had faith, and my family that always supported me.”

Edwin has been married for 36 years to his wife Dawn. The pair have three children and live in Stratford. 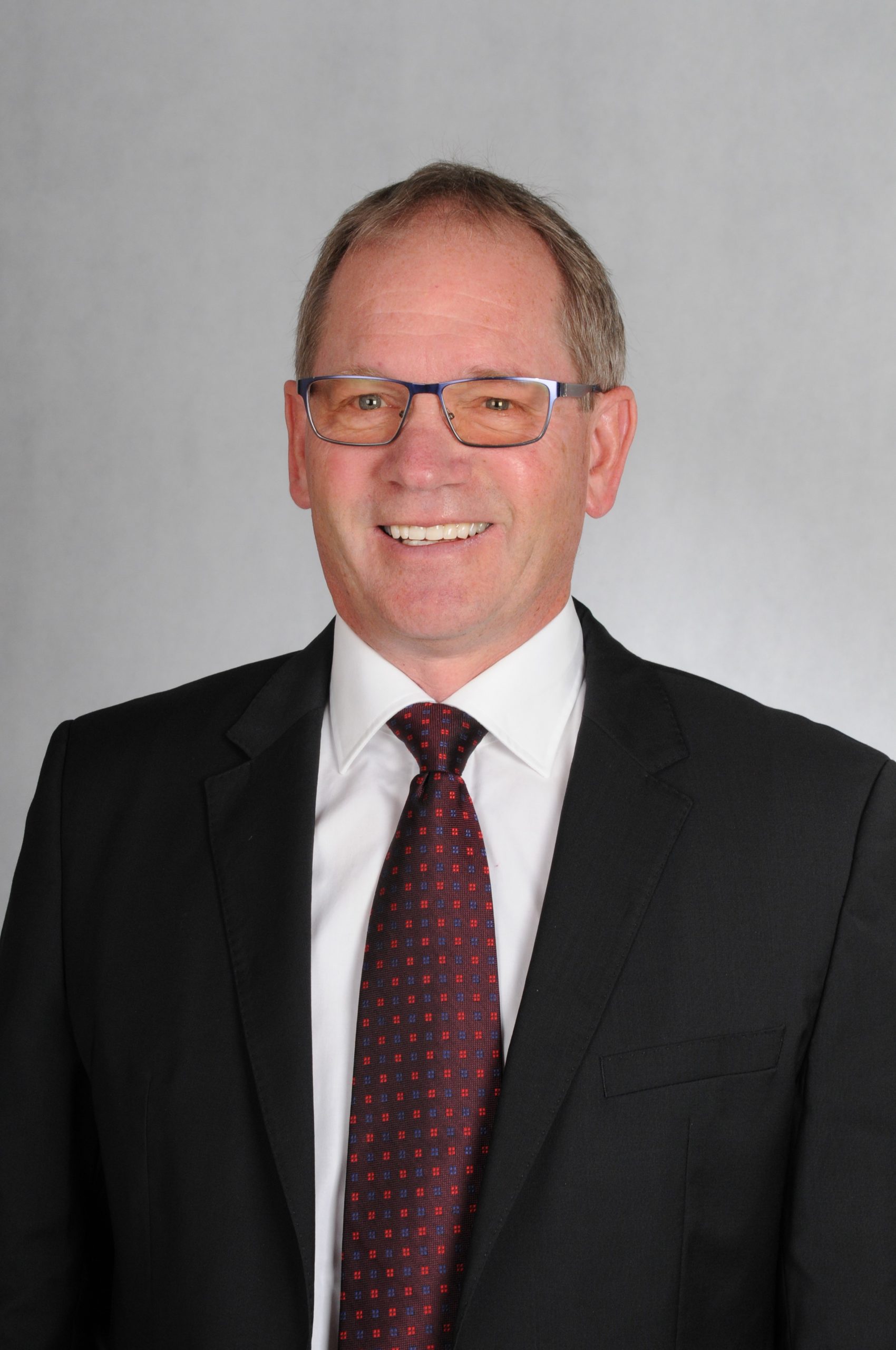 About The Chamber:
The Greater Charlottetown Area Chamber of Commerce connects business and community and is PEI’s largest business advocacy organization with more than 1,150 members. For more information on the Chamber, visit www.charlottetownchamber.com.