Flourish Development Group is proud to announce that their President and CEO Robert Chang has been shortlisted for the 2021 Top 25 Canadian Immigrant Awards.

The Top 25 Canadian Immigrant Awards is a people’s choice awards program that recognizes inspirational immigrants who have made a positive impact on their communities since arriving in Canada. As the first Canadian national award program, the Top 25 Canadian Immigrant Awards recognize the achievements of all immigrants including community advocates, volunteers, successful entrepreneurs, cultural icons. 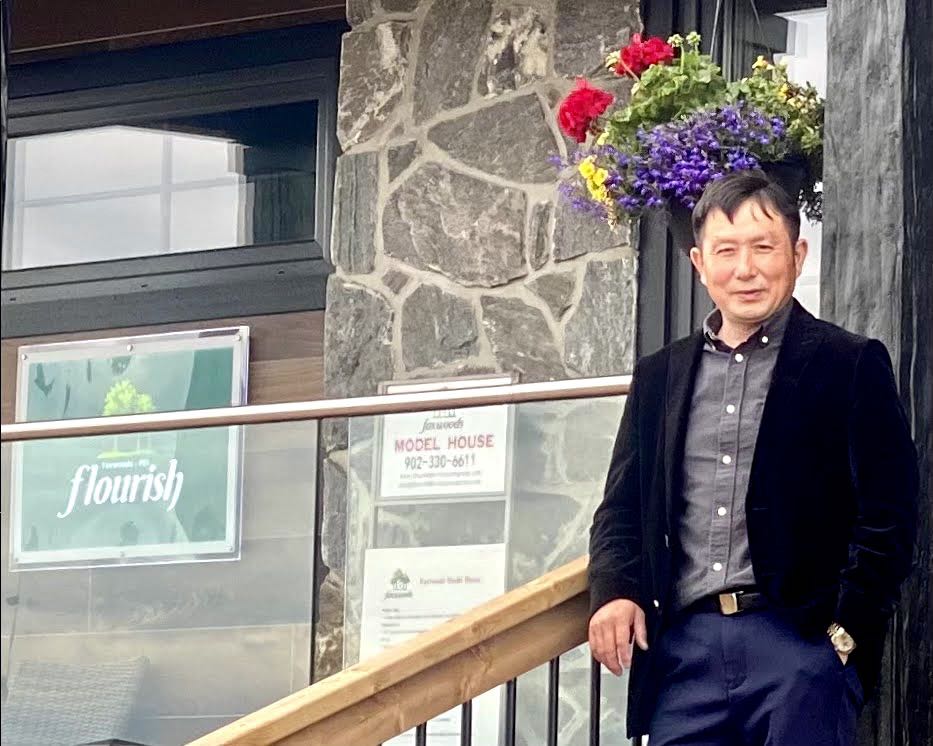 Robert Chang is a true entrepreneur who lives by a personal life motto “be the best you can be and to give back to society.” Chang and his family immigrated from Anhui Province in China to Prince Edward Island in 2014.

In 2016, Chang established the Flourish Development Group of which he is CEO and President. The group is engaged in real estate development projects, construction and property leasing.

Under Chang’s direction, one of the Group’s first projects is a 70-acre development within the Town of Stratford. The Foxwoods Project is a commitment to the town to build a sustainable community that involves, in part, providing 30 percent of the area as green space and building high-end energy-efficient single-family homes. The completed development will see the construction of 200 units. Phase 1, which is underway, involves the construction of 28 of the eventual 200 units. To date, three different construction companies using different energy-efficiency techniques have completed 14 units, five are under construction and three more will start this year. The completed units have been independently certified as being an average of 40 percent more energy-efficient than required by the Canada building code. Phase 1 is planned to be completed by the end of 2022.

As well, under Chang’s direction, the Flourish Development Group operates and manages more than 150 residential and commercial properties in Charlottetown, Montague, P.E.I., and Moncton, New Brunswick. Many energy-saving modifications have been done to these properties to provide quality service to its tenants.