Kati McCarvill, CPA, CA has accepted the position of Chief Financial Officer for Holland College. Ms. McCarvill will take over from CFO Ken Heckbert, who is retiring after serving the college for 23 years, in the New Year.

She graduated from the University of Prince Edward Island with a Bachelor of Business Administration degree in 2007 and earned her chartered accountant designation from the Atlantic Institute of Chartered Accountancy in 2010. Prior to accepting the position of Chief Financial Officer for the college, Ms. McCarvill served as VP, Finance for AudienceView Ticketing Corporation. Before joining AudienceView, she was National Manager, Corporate Finance and Taxation for Mazda Canada.

Born and raised in Kensington, PEI, Kati was a Canadian Interuniversity Sport Academic All Canadian from 2003 to 2007, Atlantic University Sport All Star in 2006, and captain of the UPEI Varsity Rugby team. 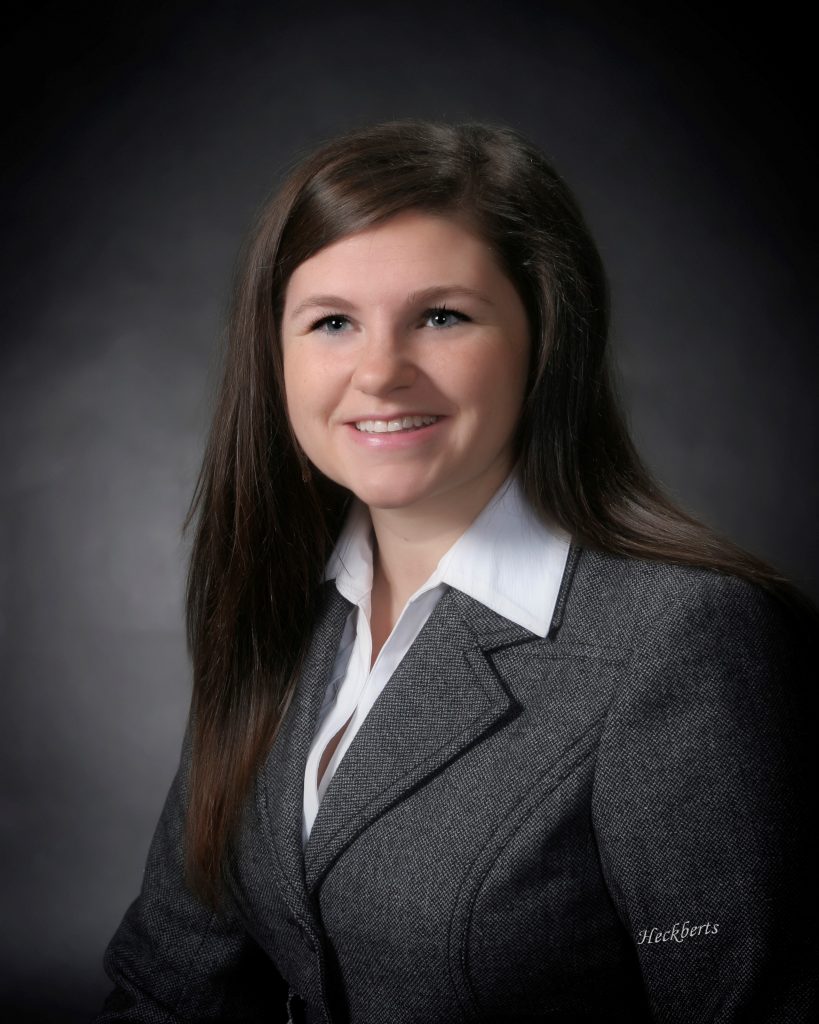