Special Olympics PEI recently celebrated resiliency at the Enriching Lives Gala.  Over 500 supporters of Special Olympics PEI gathered at the Delta Prince Edward by Marriott for the 2022 Enriching Lives Gala. Highlights of the Gala included celebrity guests, a robust Silent Auction, a prize Raffle sponsored by the Delta Prince Edward by Marriott, and an energetic Live Auction.

Special Olympics PEI wishes to thank all Islanders for their continued support. Funds raised from this year’s Gala will help to prepare our athletes for what’s next, as they take on any challenge, in sport, and in life. 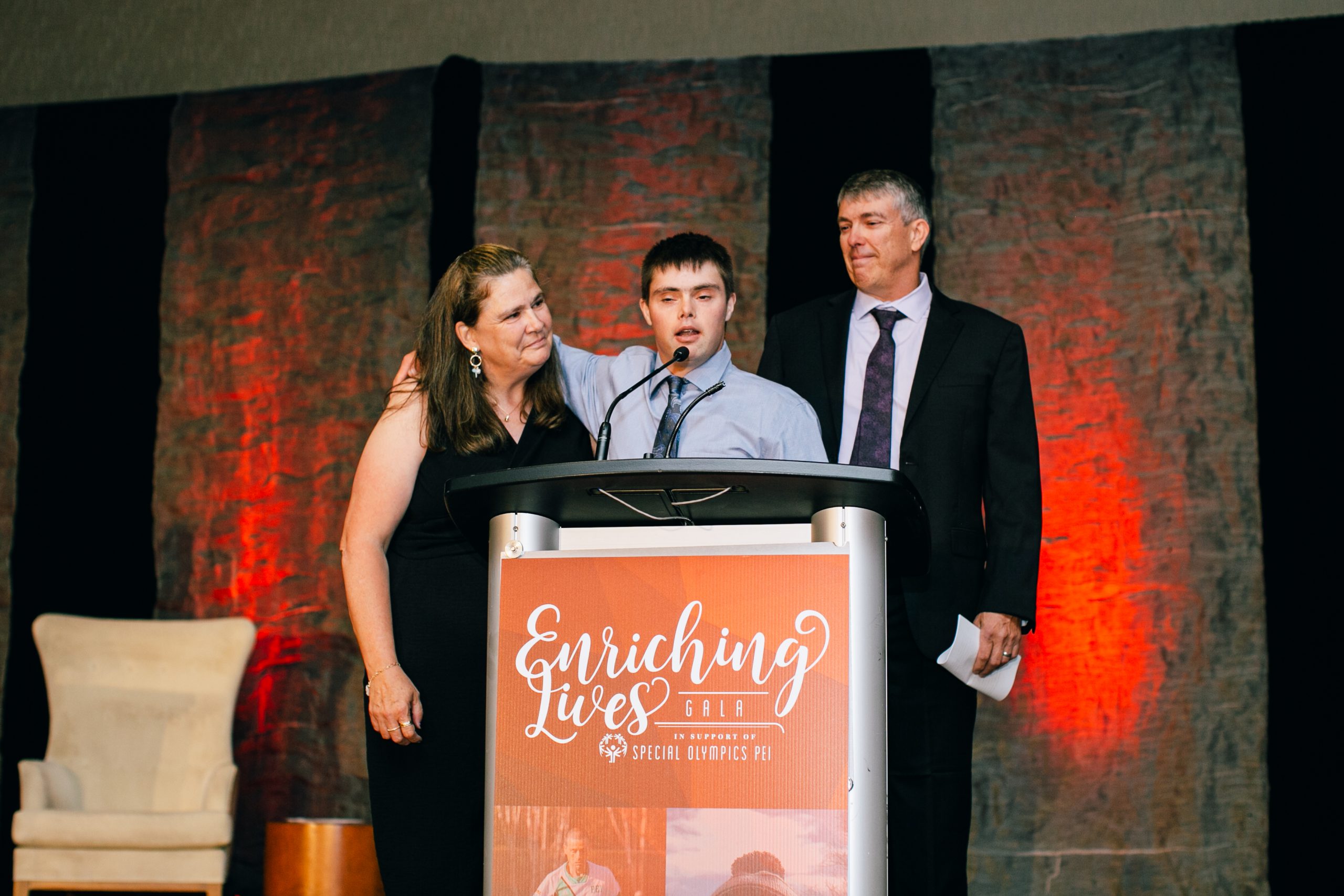