Earlier this month, Stay Golden Custom was excited to celebrate their 10 year anniversary since launching their business. Stay Golden Custom is a custom print and merchandising company based in Hunter River that produces custom screen printed and embroidered clothing for local businesses, teams and brands.

In 2012, the company was launched as a retail clothing line by several friends while they attending Colonel Gray High School. Later during their college years the company began to focus on designing and producing custom clothing orders for local student groups and teams. Today the company employs 7 and produces merchandise lines for clientele across eastern Canada. Their team is excited to celebrate this milestone and for a large upcoming expansion later this year that will allow them to increase their production capacity and product offerings for local businesses. 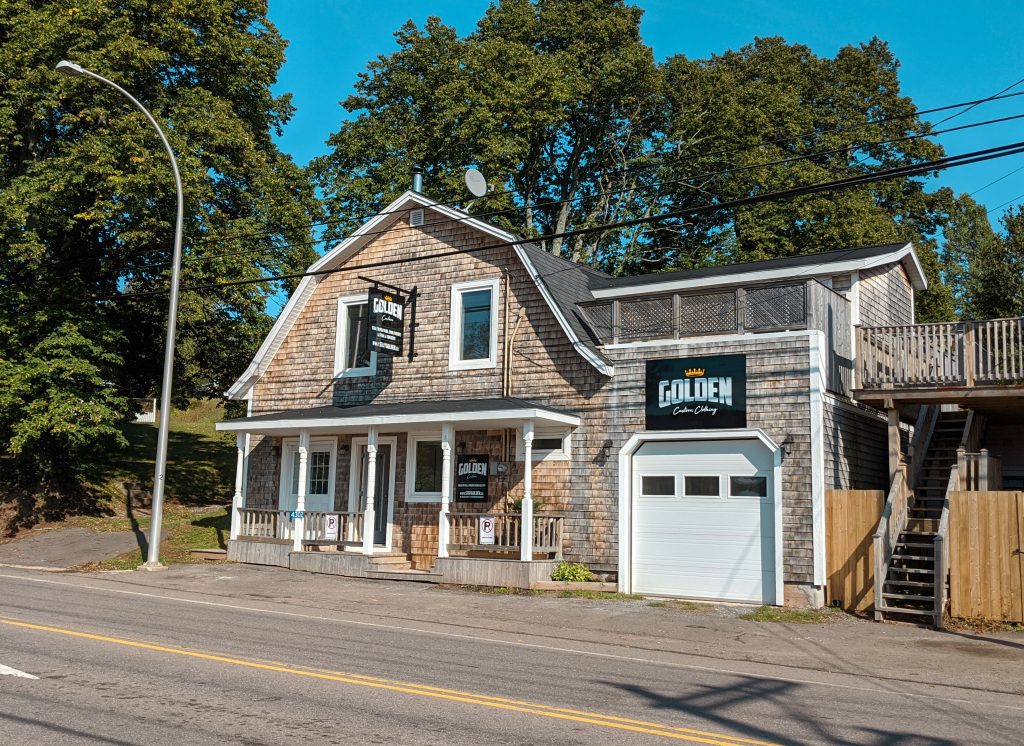