On November 15th, Swoop announced it will be launching a new non-stop service from Edmonton International Airport to YYG Charlottetown Airport. The twice-weekly seasonal service will connect the Alberta capital to PEI with non-stop service for the first time ever, starting in June 2022.

“We are very pleased to see Swoop announce this new service connecting two capital cities for the first time as we look to rebuild air access for Prince Edward Island. Swoop had originally planned to serve YYG in 2020 and after a two-year delay, we are thrilled they are able to officially bring their low fare service here next summer,” said Doug Newson, CEO at YYG.

Established in 2018, Swoop is independently operated as part of the WestJet Group of companies, offering point-to-point scheduled service to destinations in Canada, the U.S., Mexico and the Caribbean. Swoop operates a modern fleet of Boeing 737-800 NG aircraft, equipped with in-seat power and Wi-Fi connectivity.

Flights are now available for booking at FlySwoop.com 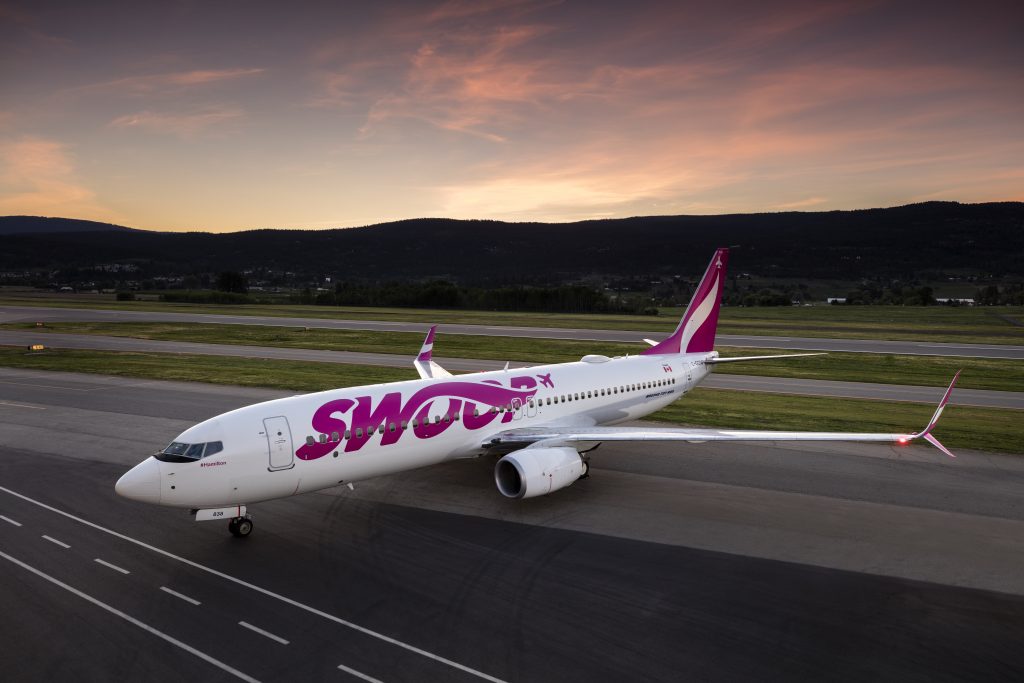